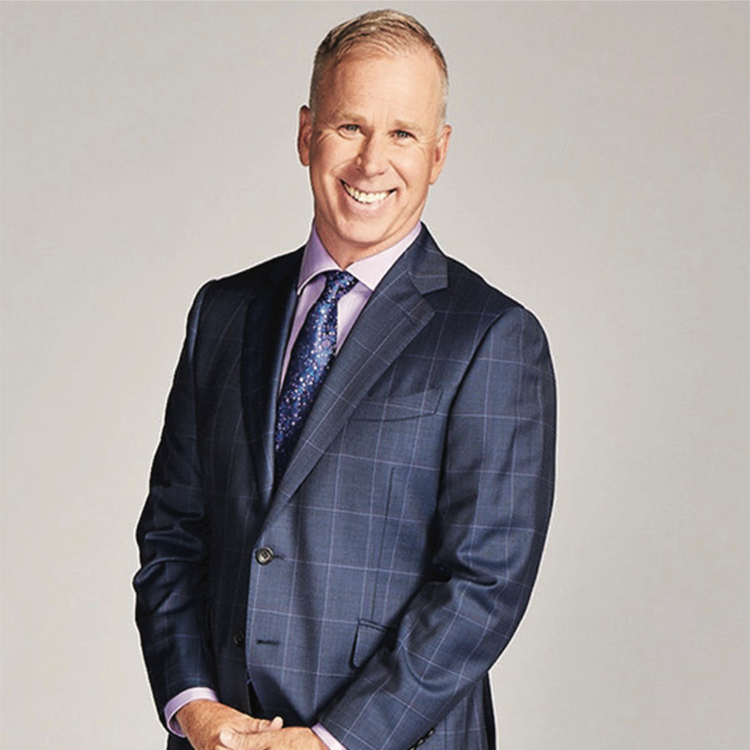 Gerry Dee, star and co-creator of the hit CBC comedy “Mr. D” and current host of  “Family Feud Canada” brings his comedy back on stage to make live audiences laugh. The Canadian Comedian also plays the role of “Templeton Dudge” in the sitcom “Animal Control” on FOX Television and released his first book turned national best seller, “Teaching: It’s Harder Than It Looks” in 2012. His second book is due to hit shelves October 2023.