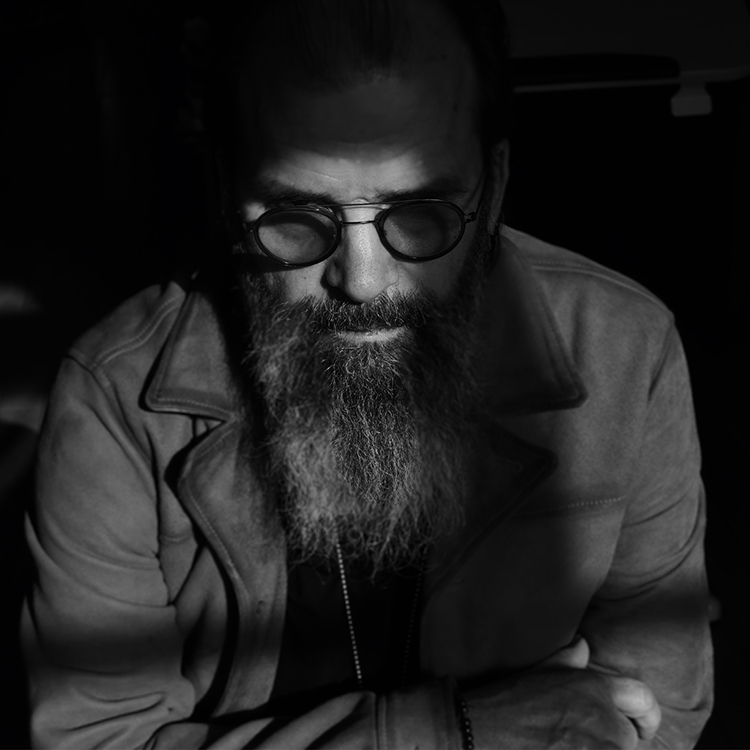 Steve Earle is one of the most acclaimed singer-songwriters of his generation, a title that has earned him multiple Grammy Award winning albums, including his first debut album ‘Guitar Town’ from 1986, now regarded as a classic of the Americana genre. Performing his unique blend of rock-country classics like “Copperhead Road”, “So You Want To Be An Outlaw”, “Lookin’ For A Woman” & “Nowhere Road”.